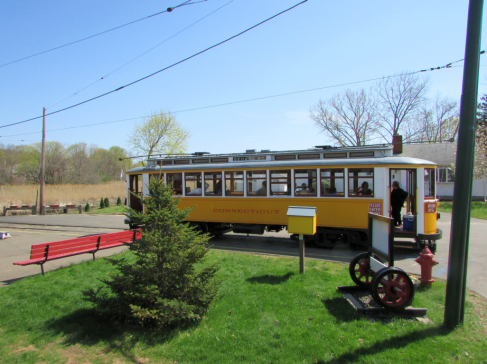 While an article about East Haven’s Shore Line Trolley Museum is eternally incomplete without a ride on the trolley itself I unfortunately did not partake. However, the museum was quite interesting nonetheless. First of all is the sort of Frank J. Sprague, a name I hadn’t encountered before. Sprague, born in Milford, invented and developed devices in the growing field of of electricity in the late 1800’s, including working with Thomas Edison. Though Sprague eventually formed his own company inventing two key devices including the regenerative braking system which fit into electric trains. This facilitated electric streetcars replacing horse-drawn trolleys. Sprague’s widow contributed to the trolley museum after his death. (Source: Wikipedia) An exhibit in the museum outlined his overlooked contributions due partially to the contractual situations he was in with the various companies he worked with. 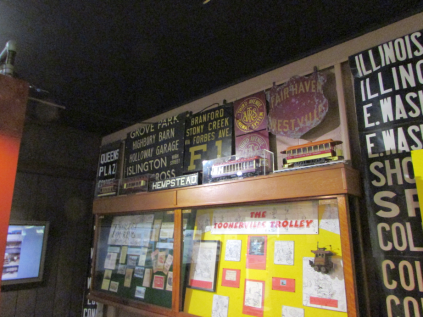 The museum includes a variety of old streetcar items. A simple but fascinating exhibit shows the variety of streetcars that were present in the many towns of Connecticut, and few towns aren’t represented. Pictures include that of people piling onto cars to travel to Yale Bowl, and a street car passing by the State Capitol in a different era entirely. The museum provides an online exhibit about these towns as well. 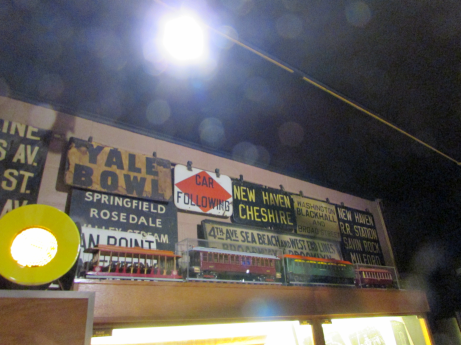 The museum was founded in 1945 and is the oldest operating trolley museum in the U.S. 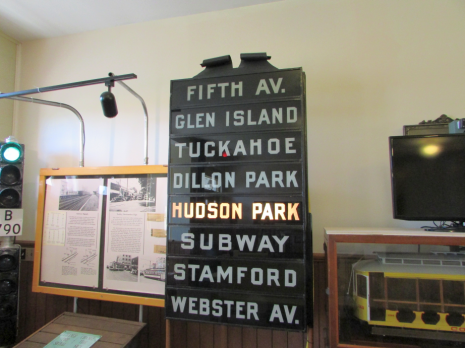